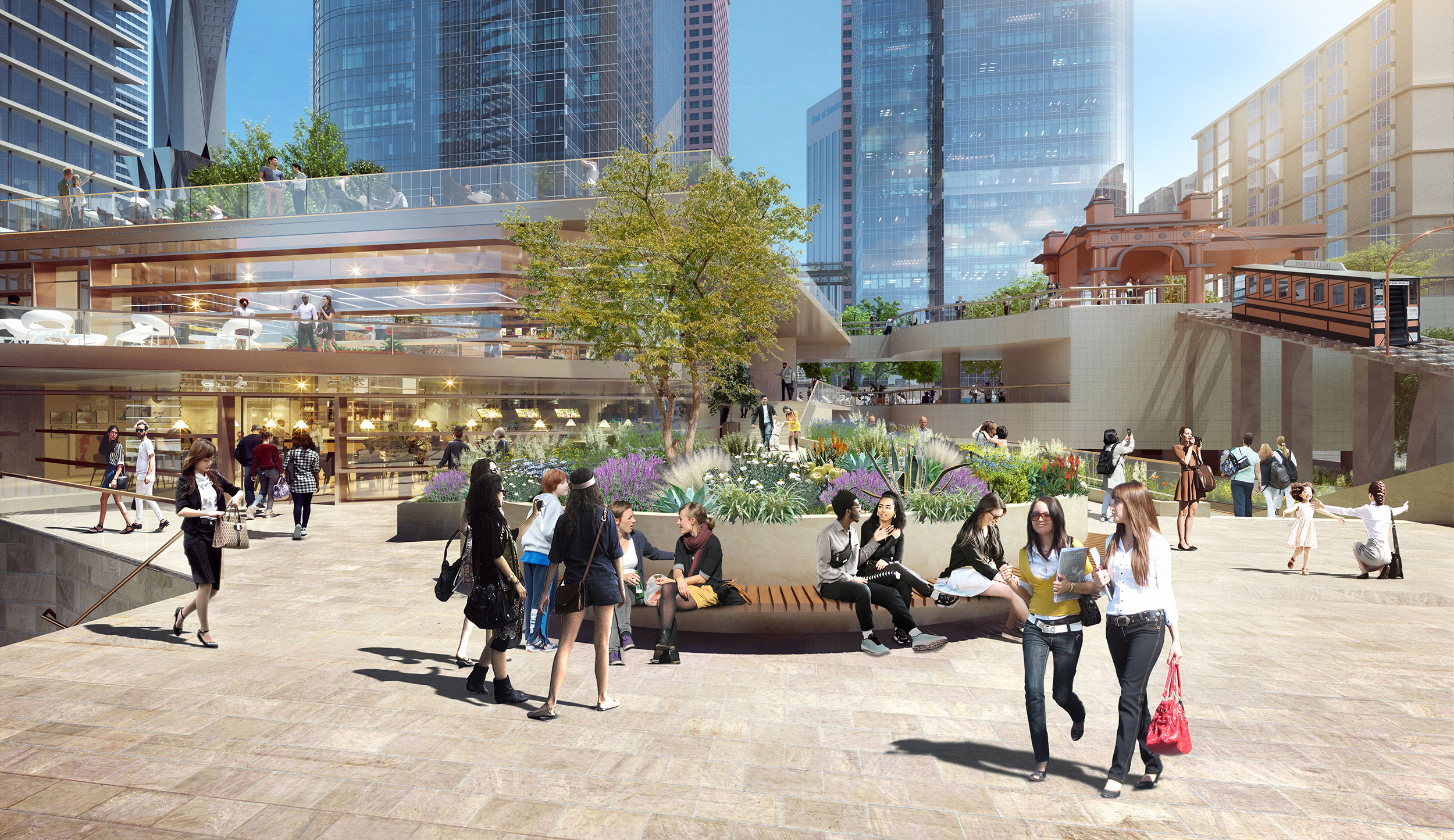 LOS ANGELES – Angels Landing has earned the support of the Board of Directors of the Downtown Los Angeles Neighborhood Council (DLANC).

Richard Nordin, DLANC Board President, and Ryan Afari, DLANC Planning & Land Use Committee Chair, wrote in a letter to the zoning administrator with the L.A. Department of City Planning, “At our regularly held public meeting on July 31, 2021, the Board of Directors of the Downtown Los Angeles Neighborhood Council (“DLANC”) voted to support the below request [for the Angels Landing project], pursuant to the motion passed on May 25, 2021, by DLANC’s Planning & Land Use Committee (“PLUC”). DLANC supports the Applicants requests in the Planning Case.”

Victor MacFarlane, president and CEO, MacFarlane Partners, – a principal of Angels Landing Partners, LLC – said, “We greatly value and appreciate the Downtown L.A. Neighborhood Council Board of Directors’ official vote of support for the Angels Landing hotel development project and their letter to L.A. City Planning entered into the public records signifying their support for our hotel development project. The DLANC Board’s endorsement follows the unanimous vote of support for our mixed-use project by DLANC’s Planning Committee members in May.”

“Our project’s plans for an expansive privately managed, publicly accessible plaza at Angels Landing were well received by DLANC members. We anticipate our project at Angels Landing will do as much or more for DTLA’s Bunker Hill neighborhood than our hugely successful Ritz Carlton/JW Marriott project at LA Live has done for DTLA’s South Park neighborhood,” Mr. MacFarlane added.

“The DLANC Board of Directors fully recognizes the importance of our project – the largest hotel development to be built by African American developers in L.A.’s history. With goals for economic inclusion being top-of-mind nationally and locally, they’re aware of the positive impact Angels Landing will have on the DTLA community and L.A. County in creating new jobs in construction, advancing hospitality careers for African Americans and other under-represented workforce members, and achieving desired levels of diversity and inclusion in employment and contracting through our project,” Mr. Peebles said.

Angels Landing is comprised of two towers, each to be anchored by its own upscale hotel. The development will feature Angels Landing Plaza, an expansive, pedestrian-centered, transit-adjacent, modern urban park in the heart of downtown L.A.