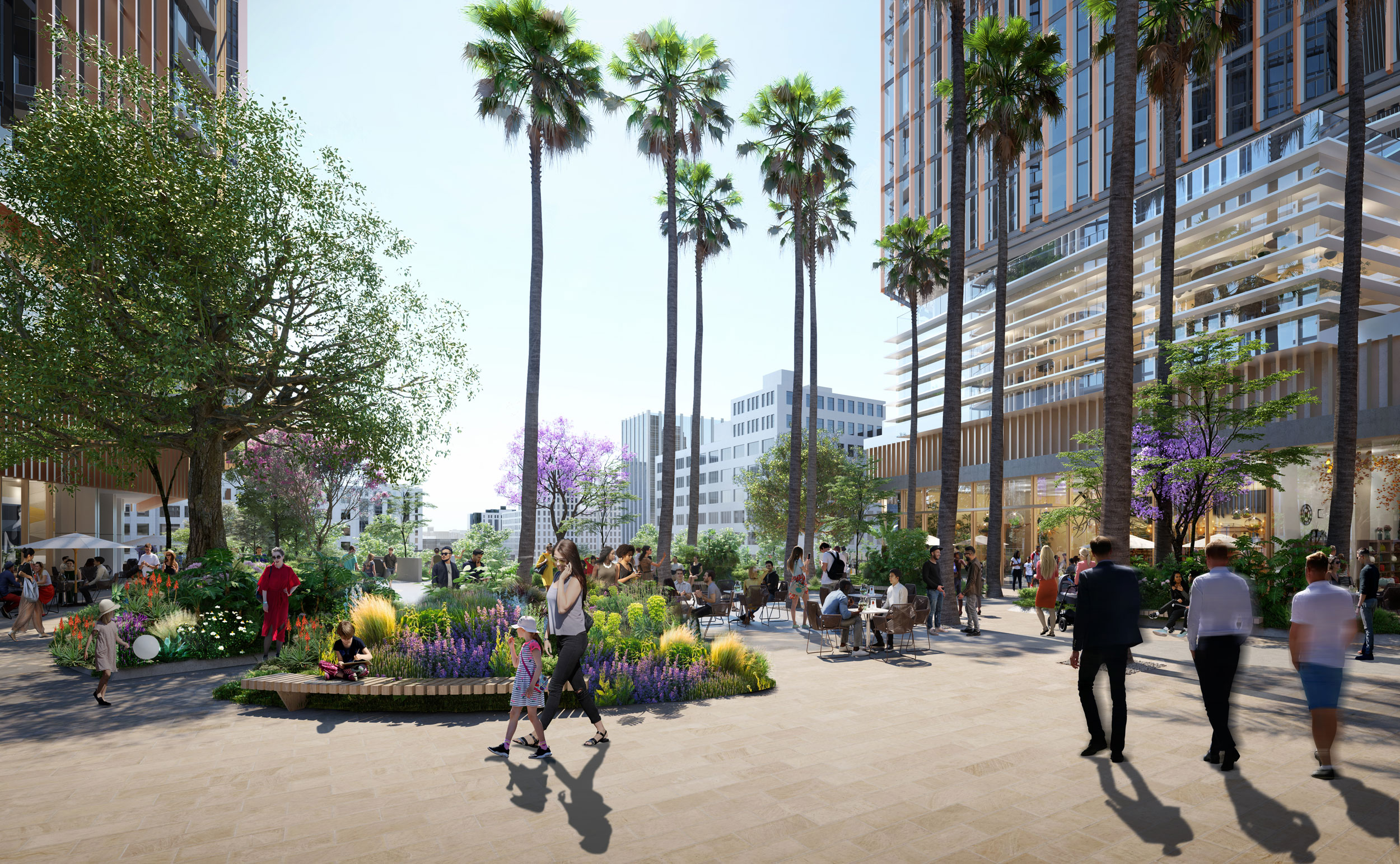 GLAAACC Chairman Gene Hale wrote, “We have met with Angels Landing Partners, LLC and understand that their project will create a new and dynamic destination in the Bunker Hill area in downtown Los Angeles.  The [Angels Landing] project will attract new residents, tourists, and business travelers by providing 535 new hotel rooms, many new retail shops, and restaurants.  The project also has a variety of open spaces and terraces that will make for a unique and welcoming experience for all who patronize the project site and surrounding areas.”

“What really has us excited,” Chairman Hale wrote, “is Angels Landing Partners’ firm commitment to diversity, equity, and inclusion through their pledge to achieve 30% minority-owned and women-owned business procurement and equally high level of diversity in the workforce that will manage and operate their luxury hotels.”

“These are economic and business development commitments not always made and kept by other prominent developers. We trust Angels Landing Partners, LLC to fully meet or exceed their ambitious and welcomed economic equity commitments,” Mr. Hale’s letter stated.

Chairman Hale wrote, “GLAAACC is confident Angels Landing can help super-charge L.A.’s COVID-19 economic recovery and help our city prepare to, once again, welcome visitors from throughout the world to the 2028 Los Angeles Olympic Summer Games.  Projects like Angels Landing would demonstrate the strength and resiliency of our city and the tremendous draw it has for tourists, visitors, and business travelers.”

“The city needs projects like Angels Landing to remain competitive with other cities vying for increased tourism and convention business. GLAAACC strongly supports the development of Angels Landing as an important new contributor to our city’s tourism and convention industries, major drivers of economic activity for Los Angeles. GLAAACC stands solidly behind Angels Landing Partners, LLC and we hope the city approves their hotel development project without undue delay,” Chairman Hale’s letter concluded.

Victor MacFarlane, president and CEO, MacFarlane Partners and a managing member of Angels Landing Partners, LLC, said, “We are proud and gratified to have the strong support of the Greater Los Angeles African American Chamber of Commerce as we work collaboratively with L.A. city officials to secure the necessary entitlements for our Angels Landing hotel development on Bunker Hill. GLAAACC Chairman Gene Hale is a successful businessman. He’s a business advocacy visionary who has worked tirelessly for the past three decades to widen opportunities for Black business owners that has enabled them to compete and win business in the city and county of Los Angeles, and other cities within the State of California, as well.”

Angels Landing is comprised of two towers, each to be anchored by its own luxury hotel. The development will feature Angels Landing Plaza, an expansive, pedestrian-centered, transit-adjacent, modern urban park in the heart of downtown L.A.